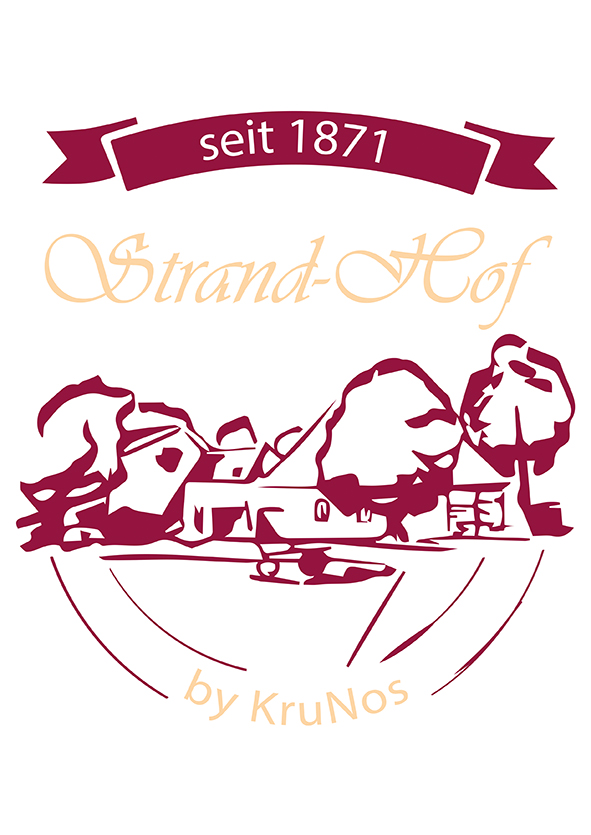 April 1st, 2020 should be my big day. With a lot of fanfare, I wanted to celebrate the opening of my practice rooms and the start as a resident naturopath on that day. But nothing came of it for the well-known reasons. So the opening was quiet and quiet and I was there – or somehow not.

Ok, I said to myself, then we’ll celebrate the one year old. And that is currently more like an April Fool’s joke. And yet, despite the standstill, last year was a very moving year for me. I sit at my desk in my practice and look back on a year that went differently than planned, not just because of Corona. But one after anonther:

We remember: The turn of the year 19/20, the first reports of a new virus called Sars-CoV2 in Wuhan, China are making the rounds while I am finishing the last work on the practice rooms, selecting, ordering and setting up my inventory. And while the supermarket shelves were already being cleared in Frankfurt, for example, we were more relaxed here in the north and everything was still available everywhere. But that should change and the run on pasta, toilet paper, flour and yeast began.

I was still planning the opening ceremony on April 1st, albeit a lot smaller. But then all of a sudden it happened very quickly:

Schools and shops had to close and the naturopathic practice on the Strand-Hof felt like it closed before the opening and now I was sitting there and wanted to start, but how? So what should i do? Existential fears arose, absolute perplexity, sadness and despair, but burying your head in the sand as a start-up? That was and is not an option.

I assume that one or the other will recognize each other because something like that happened and it happens to many and still I was lucky in the misfortune. I was allowed to work all the time, at least in theory, because in practice, of course, I have not yet had any patients. So how do you draw attention to yourself at times like this and communicate that you are there and want to help?

So it was time to get creative. Social media became an important companion for me, I started writing articles for my homepage, and I even gave an online lecture. Online consultation hours have become an important tool for caring for my patients. Despite everything, I had more time than wanted and planned, which I was able to use for a lot of advanced training.

My conclusion: It was a tough, instructive year with many ups and downs, but it was worth not to give up and to persevere!

We use cookies on our website to give you the most relevant experience by remembering your preferences and repeat visits. By clicking “Accept”, you consent to the use of ALL the cookies.
Do not sell my personal information.
Cookie SettingsAccept
Manage consent

This website uses cookies to improve your experience while you navigate through the website. Out of these, the cookies that are categorized as necessary are stored on your browser as they are essential for the working of basic functionalities of the website. We also use third-party cookies that help us analyze and understand how you use this website. These cookies will be stored in your browser only with your consent. You also have the option to opt-out of these cookies. But opting out of some of these cookies may affect your browsing experience.
Necessary immer aktiv
Necessary cookies are absolutely essential for the website to function properly. These cookies ensure basic functionalities and security features of the website, anonymously.
Functional
Functional cookies help to perform certain functionalities like sharing the content of the website on social media platforms, collect feedbacks, and other third-party features.
Performance
Performance cookies are used to understand and analyze the key performance indexes of the website which helps in delivering a better user experience for the visitors.
Analytics
Analytical cookies are used to understand how visitors interact with the website. These cookies help provide information on metrics the number of visitors, bounce rate, traffic source, etc.
Advertisement
Advertisement cookies are used to provide visitors with relevant ads and marketing campaigns. These cookies track visitors across websites and collect information to provide customized ads.
Others
Other uncategorized cookies are those that are being analyzed and have not been classified into a category as yet.
SPEICHERN & AKZEPTIEREN 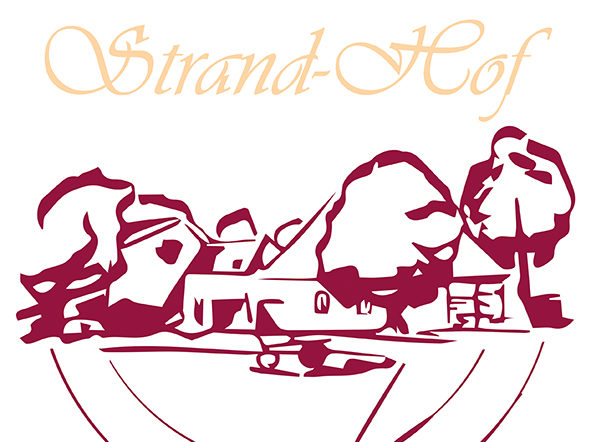